AWS CDK: The Good, the Bad and the Ugly 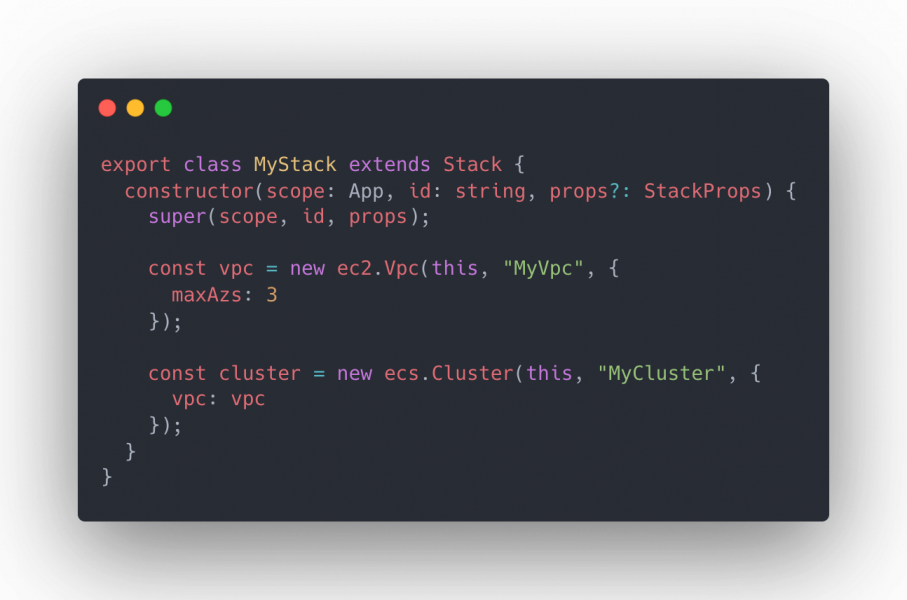 I’m sure that if you’ve been involved with Cloud Infrastructure in the past 5-10 years you would have heard about Infrastructure as Code – the art of defining and deploying your infrastructure through code templates rather than using a GUI in a cloud console or portal. Benefits of using infrastructure as code include things such as: Whilst Infrastructure as Code tools have evolved over time, and favourites change often, there are a couple tools which have gathered a lot of popularity recently. Terraform, which is a cross-cloud, declarative IaC tool developed by Hashicorp is an industry favourite across the major cloud providers due to its wide range of compatibility, and CloudFormation, which is an AWS-only, declarative IaC tool developed by Amazon is often preferred by many AWS-native companies due to its ecosystem integrations. Both have their own strengths and weaknesses, however in my experience, when it comes to AWS environments, it mostly comes down to personal preference.

One of the main topics of debate when choosing Infrastructure as Code tools is the language used when creating infrastructure templates. Terraform, on the one hand, uses Hashicorp Configuration Language (HCL) for its templates, which is a non-turing complete configuration language created by Hashicorp, whereas CloudFormation uses either JSON or YAML markup languages depending on your preference. Whilst HCL supports some language features present in conventional programming such as Variables and Loops, sometimes this functionality is limited and nuanced. When it comes to JSON and YAML, these languages are essentially just Markup languages, so resource imports and variables need to be handled by the CloudFormation parser rather than the language itself. 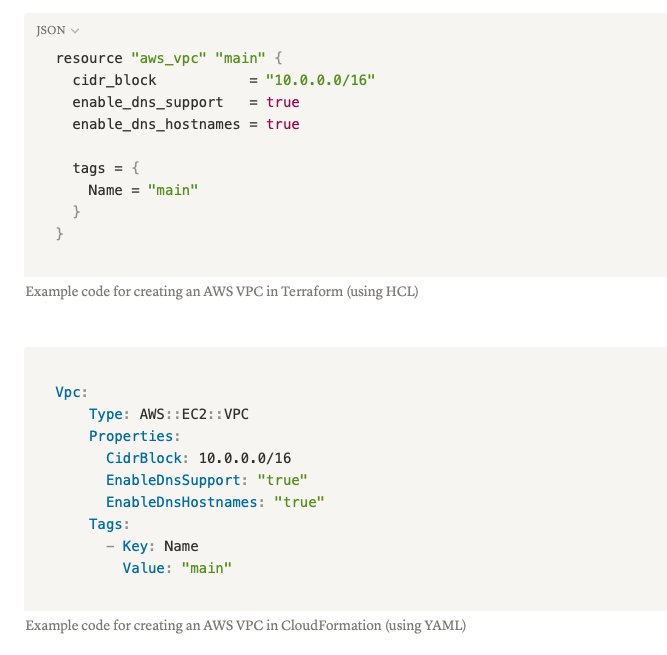 What about other programming languages?

In the last few years, engineers have noticed that configuration languages such as HCL and markup languages such as YAML and JSON are not very flexible and require compromises when building dynamic infrastructure, and have been seeking methods to make Infrastructure as Code more accessible for developers who don’t want to learn another configuration language like HCL or learn the complex variable system of CloudFormation. As the result of this, two tools have been developed in the last few years to write Infrastructure as Code in more popular programming languages: Pulumi and AWS CDK. In this article, I’ll be focusing on the latter.

So what the heck is AWS CDK?

AWS CDK is a new Infrastructure as Code tool which was first released in July 2019 by Amazon, built in TypeScript, which allows you to write Infrastructure as Code for AWS in popular languages such as TypeScript, JavaScript, Python, Java, C# and Go (preview). This allows you to define your infrastructure in a developer-friendly language, leveraging programming language features such as variables, loops, functions and OOP, and is converted to CloudFormation Stacks which are deployed by CDK when you run the cdk deploy command.

So that’s great, right? Gone is the terseness of CloudFormation and the jank of HCL, I can now use whatever language I want (out of those with bindings) to manage my infrastructure. Move over CloudFormation, there’s a new tool in town.

Overall, I think that AWS CDK is a very promising tool for bridging the gap between Infrastructure/DevOps engineers and Developers by allowing them to define infrastructure in languages such as TypeScript or Python, however the tool is very immature currently, even as the transition is ongoing from v1 to v2, and issues such as speed, reliability and observability still have a long way to go before many engineers will choose it as their primary preference for AWS Infrastructure as Code. I’ll definitely be watching the space and updating this article in the future if any of these things improve over time, but I think we’ll be waiting a little while.