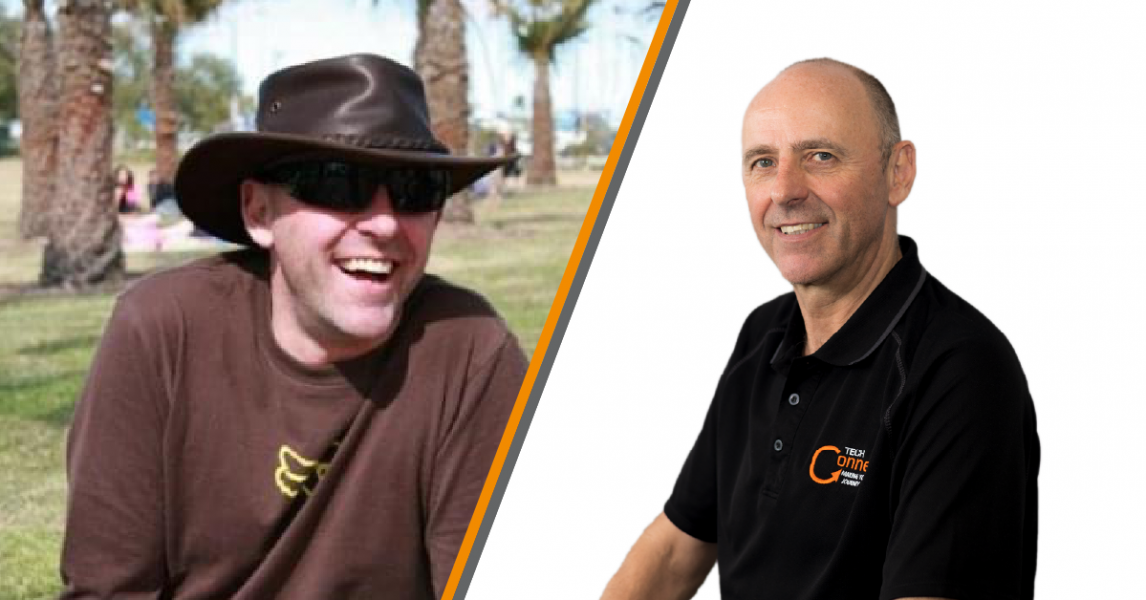 Cloud before there was Cloud….

I was very fortunate to be part of a start-up company that was born in Melbourne Australia in the early 2000’s (if I remember they started in 1999).  This company was leading edge, as they had rightfully predicted that the internet will be the future of business access to information.  The vertical that this company focused on was initially the construction industry before venturing into Mining, Oil & Gas.

In fact, it was only in 1997 Professor Ramnath Chellapa of Emory University defined cloud computing as the new “computing paradigm, where the boundaries of computing will be determined by economic rationale, rather than technical limits alone.”

So, the founders of this young company, Leigh Jasper and Rob Philpot were on the money with their Project Collaboration Service.  Although they were by no means the first cloud computing company, they were definitely one of the earliest adopters.  The company, which was named Aconex (a portmanteau of “Australian Construction Exchange”) followed innovative companies already on the journey, such as those supporting the Gaming industry which has been providing Software as a Service (SaaS) to users since the early 1990’s.  I had an early opportunity to work for one of these companies in the early 2000’s. Another well-known early adopter and business systems company Salesforce, started with cloud or a SaaS model in 1999.

I was in South Africa when I joined Aconex in late 2004.  I was Employee number 46 or 47, and the company was turning over around AU$25m p/a, but already had offices in London Dubai, Hong Kong, and Singapore.  The company wanted a presence in South Africa to capitalise for the flurry of construction projects that would be part of the Football World Cup in 2010.  This early global growth pattern was a great indicator to the scalability of cloud computing.

There were many challenges in those early years, for a start many companies were still accessing the internet with Dial-up Technologies. Dedicated IDSN lines were difficult to have installed and expensive to run.  Within the African Continent, but outside of South Africa the infrastructure was so poor that, that a range of Wireless technologies were employed by many commercial businesses, often on the very edge of the then Telecommunications laws.   It was a tough gig, but the saving grace for the African Adventure was that one of the Mobile Phone Providers introduced a 3G Network, and we were able use a (bright Orange) 3G wireless network device to access the internet and therefore data at a reasonable cost.

As access to the internet improved Aconex invested in a global Datacentre Network, using innovative routing solutions such as Akamai, as well as developing a work wide load balancing and DR solution.  A far cry from those early years while demonstrating the power of Aconex, in front of an expectant major projects team, it was only on a wing and a pray that we would get through without having any issues.

Hats off to Rob and Leigh for their perseverance because history shows that Aconex was bought by Oracle in 2018 for $1.6b.  Well done, Aconex!!!

What is happening now?

17 Years later, I find myself joining a business in Hope Island, Queensland Australia whose whole purpose is to help businesses on their “Cloud Journey”.  A niche company with around 70 people (60 being technical experts), working with business, in Australia, South Africa, Taiwan, Holland, the UK, USA, Nigeria, Uganda and many other places.  This ease of deploying “Cloud Based Services” could never have been imagined in those early days at Aconex – but the speed of the internet, the tools available and the investment by large global companies make cloud adoptions strategies so easy.

However, I find that despite the ease in which people can deploy to the cloud, there are still challenges.  There is also a whole new language that has developed around the solution, including the pesky FLA & TLA’s (Four Letter Acronyms or Three Letter Acronyms).  The IT sector is great at turning Adjectives into Nouns, for example “Hyperscalers” would have been used to describe a company that Hyperscale’s SaaS Services.  Now the term “Hyperscalers” is used to group name the 4 big Cloud Providers: Amazon Web Services (AWS), Microsoft Azure, Google Cloud Platform & Oracle Cloud.

Companies will still face challenges when their infrastructure is in the cloud, such as incompatibility of services or applications, Data Security challenges, lack of in-house knowledge and experience, the perception that they are locked into Vendors and the cost of Bandwidth to name a few.

The good news knowledge of Cloud Based technologies and how to deploy them is widely available. The Hyperscalers have developed a range of certifications and partner programs have created knowledge standards for this new industry.  For myself, it has been relatively easy to get up to speed, but this is my day job; I do this all day every day.  However, for commercial businesses and the IT departments, who have companies to run, and their own products and services to sell (the IT department has their own internal customers to support) it’s a different story.

We have identified that when a C-level exec is worrying about the activities that are required when designing, managing and/or migrating to the cloud, they take their focus away from what they should be doing, which is innovating to ensure their business retains its competitive edge.  This is one of the most compelling reasons why our customers continue to use companies like the one I work for.  Our depth of skill (Certifications), experience and our access to products that support cloud services is something that could not (and should not) reside in a company whose core activities are not providing IT services to other businesses.  In fact, TechConnect has clients which core activities are to supply applications and projects for their customers but will use our company for specific workloads to build or migrate to the cloud.  This is because they understand that their role is to provide operational support for their application to their customers, and their internal IT support teams are structured as such.

In Conclusion, I have been fortunate to have been involved in the “cloud revolution” from the early days.  When I joined Aconex, I knew this was of doing business was something special and would grow.  I was very proud to have been involved in one of the early adopters, and I observe that many of those team members from the early days of Aconex, now have key positions in some of the later Cloud (SaaS) adopters.  Ex Aconex personalities now hold positions such as Country Director for Xero, GM of Country for Salesforce, COO for EstimateOne or have even set up their own cloud-based companies.

For myself I am very happy at my new home at TechConnect, where I am responsible for their AWS portion of the business as my personal Cloud journey continues to evolve.

PrevPreviousAWS CDK: The Good, the Bad and the Ugly