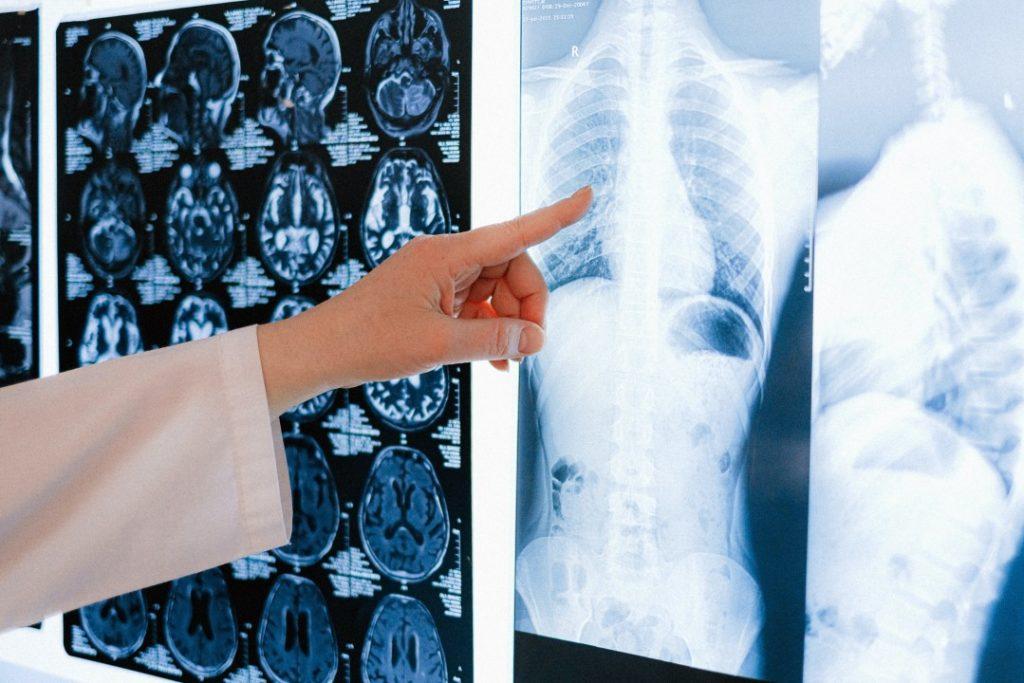 As a long term partner of IntelliHQ, a Queensland AI Hub consortium member, the TechConnect team was alerted to the Queensland AI Hub Medical datathon to be held over 2 weeks in June 2020. TechConnect is an AWS advanced consulting partner with a data science team whose experience spans from beginner to expert. As such, […]

The Gold Coast Business Excellence Awards launched in 1996 and in 2020 are celebrating our 25th year! During this time the Awards have grown to be recognised as the region’s most comprehensive and prestigious business awards scheme, offering specific and meaningful benefits to the wider Gold Coast business community. TechConnect is super proud to support […]

Harnessing Data to drive effective digital transformation The COVID-19 pandemic has made clear that businesses need to be prepared for flexible, remote working practices. As lockdowns forced offices to close and people headed home to limit the potential spread of the virus, many organisations found they weren’t prepared to provision the necessary work from home […] We are extremely excited and honoured to have been listed as one of Deloitte’s Technology Fast 50 Australian companies. Ranking 43rd on the list with a growth rate of 161%, in our debut year. This is a huge achievement not only for the company but also for our team and the hard work they have […]

What’s the difference between Artificial Intelligence (AI) & Machine Learning (ML)? The field of Artificial Intelligence encompasses all efforts at imbuing computational devices with capabilities that have traditionally been viewed as requiring human-level intelligence.  This includes: Chess, go and generalised game playing  Planning and goal-directed behaviour in dynamic and complex environments  Theorem proving, proof assistants and […] Computers are generally programmed to do what the developer dictates and will only behave predictably under the specified scenarios. In recent years, people are increasingly turning to computers to perform tasks that can’t be achieved with traditional programming, which previously had to be done by humans performing manual tasks.   Machine Learning gives computers the ability […] Recently TechConnect and IntelliHQ attended the eHealth Expo 2018. IntelliHQ are specialists in Machine Learning in the health space, and are the innovators behind the development of a cloud-based precision medicine data platform. TechConnect are IntelliHQ’s cloud technology partners, and our strong relationship with Amazon Web Services and the AWS life sciences team has enabled […]